A History of Bowling – The Rise and Fall of Ninepins

This post follows on from our original post – Part 1 – which identified that some aspects of ten pin bowling, namely the action of rolling or throwing a ball at some vertical objects (pins) can be found as far back as the Ancient Egyptians.

How many pins have you got?

With many versions of the game across the known world the variations between them were significant; including skittles, ninepins, Dutch pins, Four Corners and Rolly Polly. In parts of Germany they played a game using three pins whilst on Silesia the number of pins could have been as high as 17.

A number of the games involved throwing objects, other than a ball, at the ‘pins’, everything from feathers to sticks. Where skittles was the known variant of the game, these objects were referred to as the ‘cheese’.

Games also differed in terms of where you bowled from, with some players bowling from almost a point blank range to significant distances from the pins.

Nine pins it is

The modern game is most likely to be have had its roots in the ancient game of ninepins or Kegelspiel. Ninepins was popular with the Dutch, Germans and the Swiss.

At this time the game was mostly played outdoors on a bed of clay or cinders.

From around 1200 AD the use of a flat playing surface began to emerge. Often a plank, around 12-18 inches wide and 20 to 30 yards in length, was used as the lane with the pins set up as three rows of three pins. As it was impossible for all the pins to be bowled down within one throw, pins were respotted after each ball by the pin-boy.

Over the next 300 years various alterations were made to improve the game. From canopies over the bowling and spectator areas – spectators traditionally sat behind the pins, to a gutter down one side of the lane, which angled down towards the bowler, so balls could be returned by the pin-boy. The formation of the pins also moved to a diamond shaped configuration.

However, the days of playing ninepins in England were numbered by 1366 when King Edward III banned it. Seemingly it was so popular with his armies that it was distracting them from their military duties as they were choosing a game of ninepins over archery practice.

It is believed that Protestant Reformer Martin Luther (early 16th century) settled on a nine-pin game as his preferred version, following a period of trial and error. The International Bowling Museum and Hall of Fame formerly located in St. Louis owned a model depicting Luther bowling on a single lane with nine pins. An associated leaflet stated that Luther was an avid bowler.

The popularity of ninepins was its downfall in England and the US, but it paved the way for the rise of ten pin bowling … as we will discover in our next instalment. 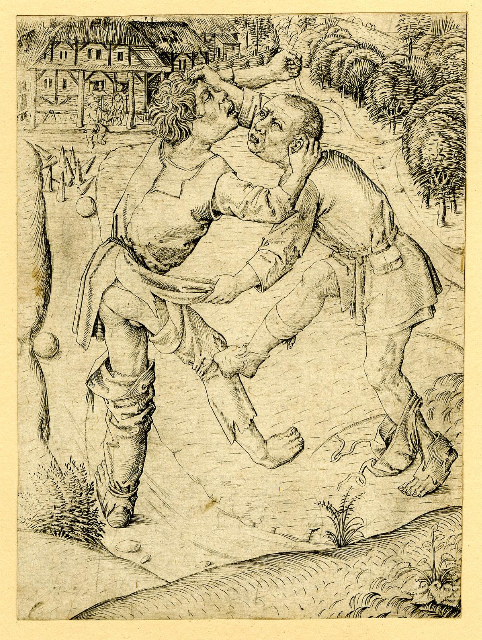 Look out for part 3 of this series on our website blog. 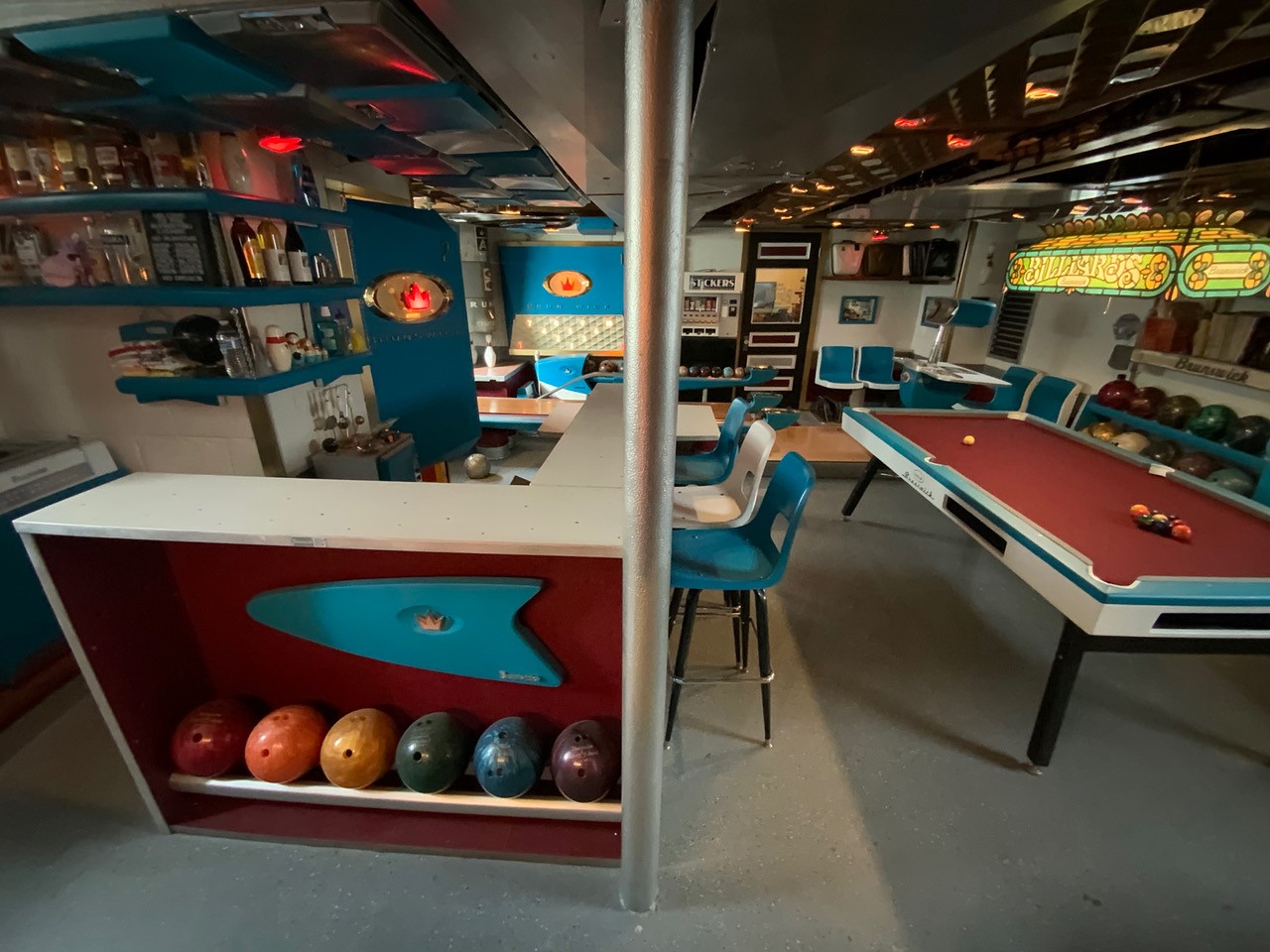